The UNECE E-Road Census collects traffic volumes on principal road arteries of international importance. Data are only collected every five years. Data for 2020, 2015 2010 and 2005 can be explored here https://www.unece.org/trans/main/wp6/e-roads_maps.html. Unfortunately only a limited number of UNECE countries provide data in a geospatial format that allows this visualization. Some countries do have traffic counts at specific points and the secretariat is exploring ways to help countries produce similar outputs with these traffic counts as inputs. 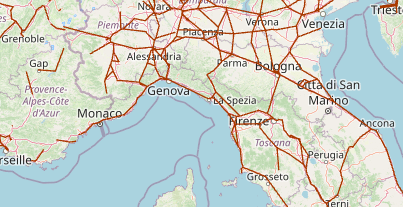 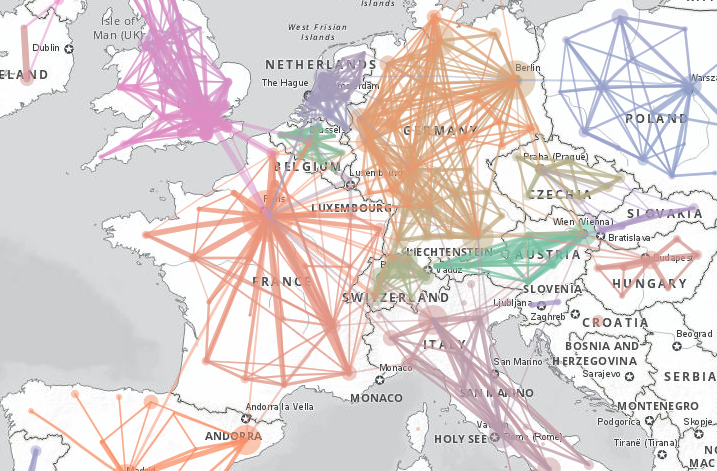 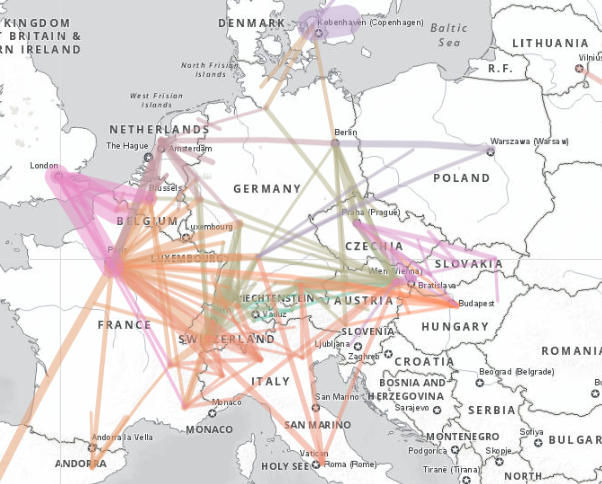 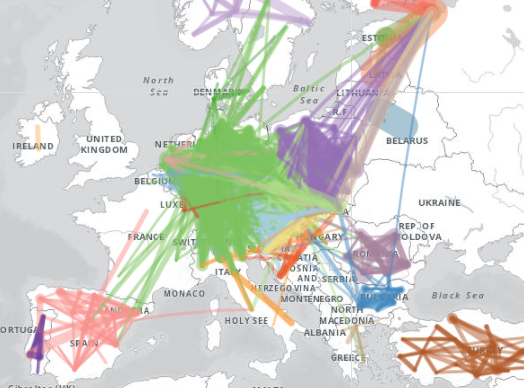 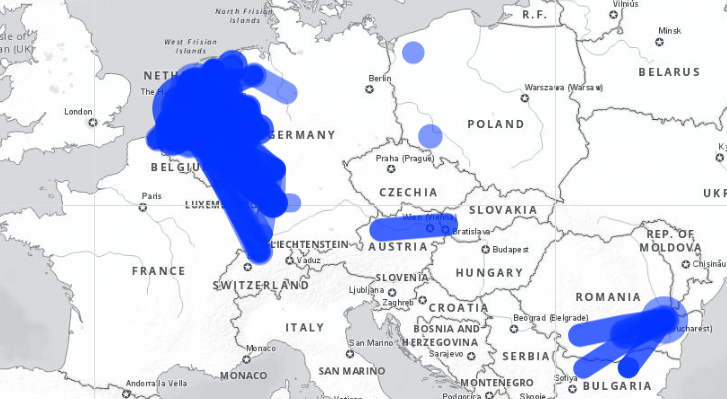 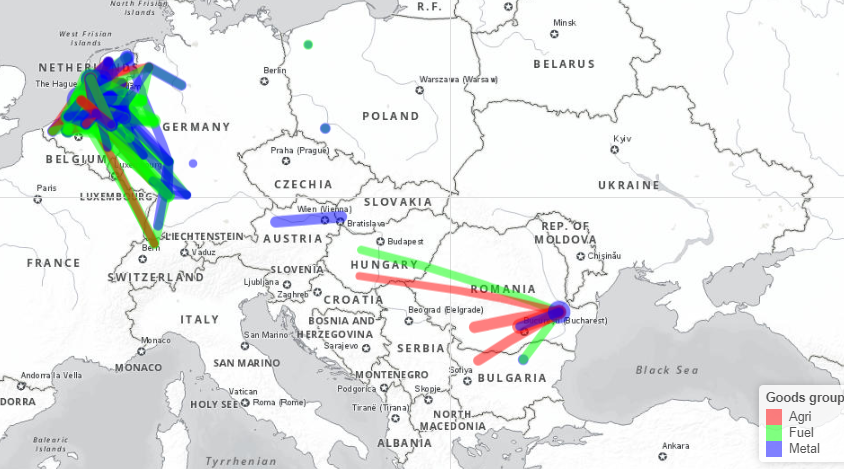 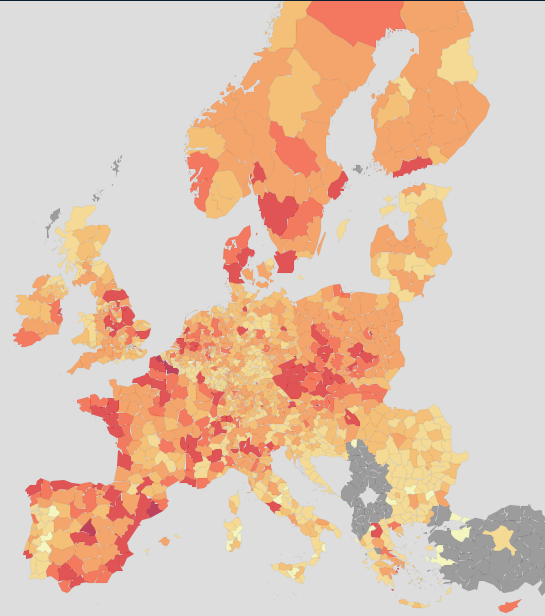 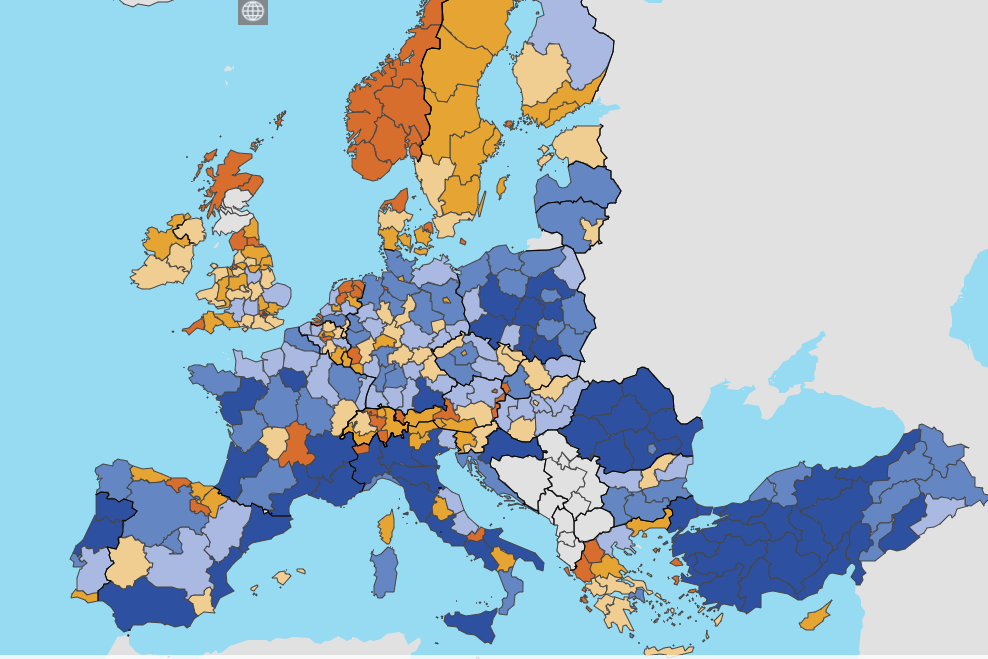 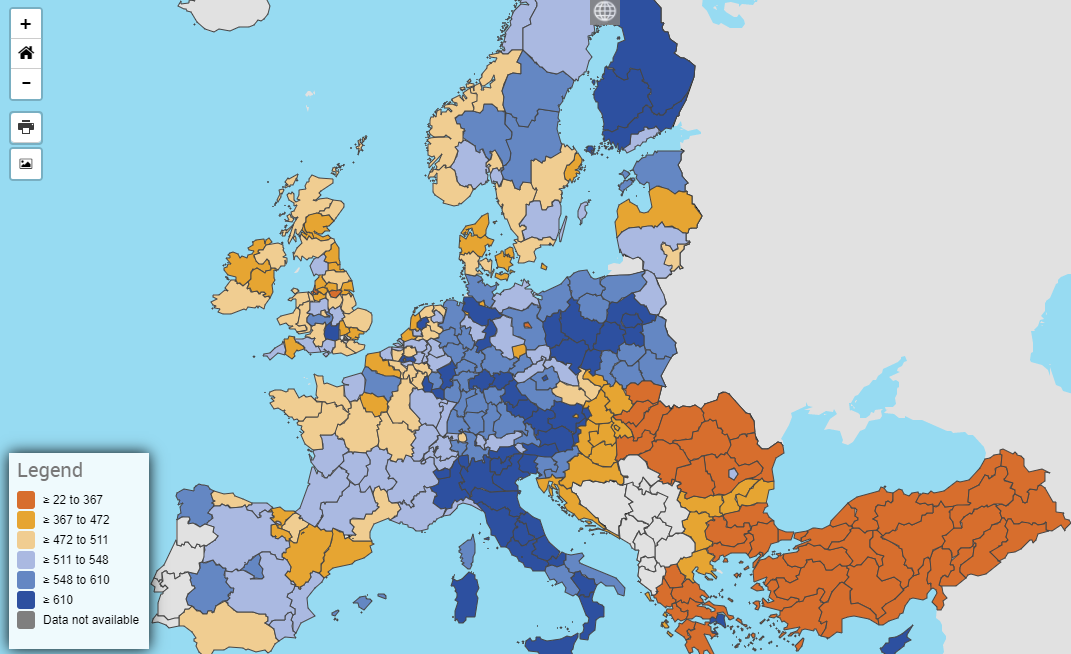 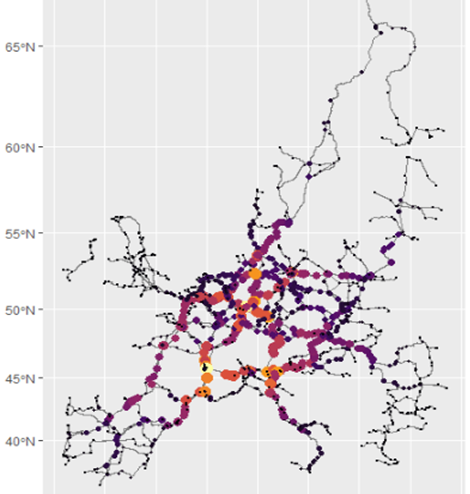 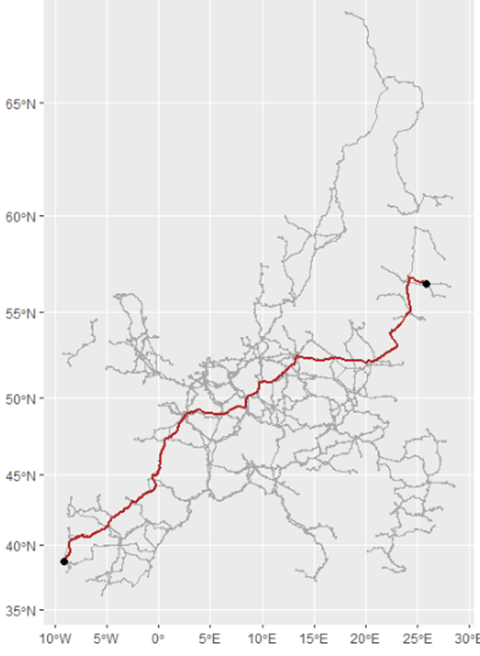 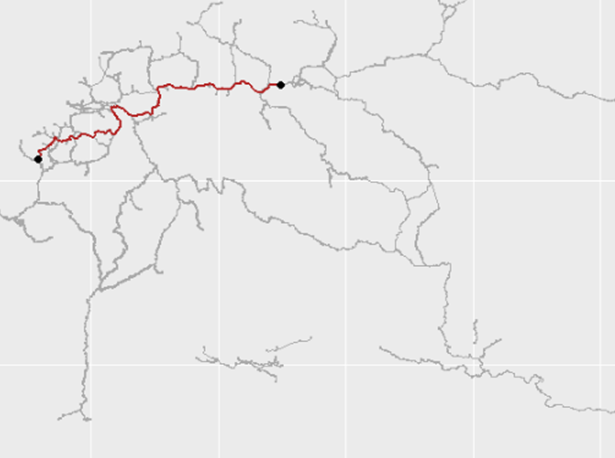 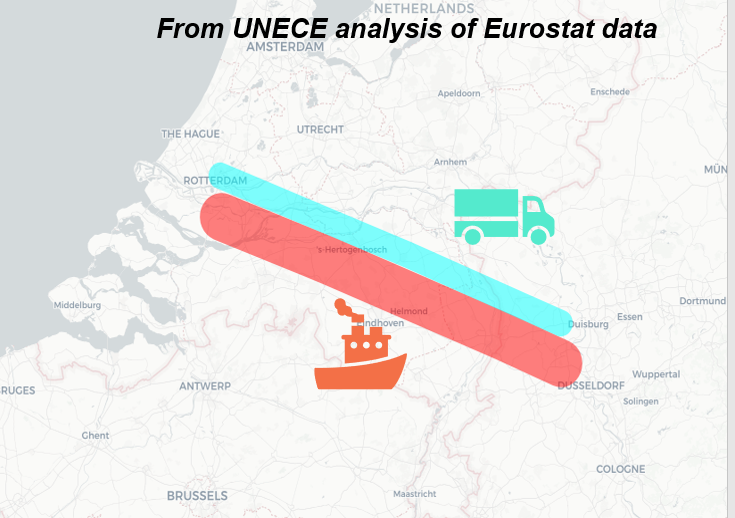