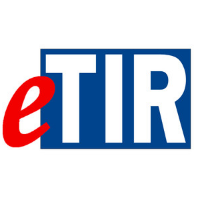 The eTIR procedure, and thus the fonctioning of the eTIR international system and all systems interconnected with it, is based on the provisions of the TIR Convention, in particular the newly adopted Annex 11.